Elena Marinova and I went on our very first DDB (Discoteca de Bolsillo) foray in our hometown, Valencia, on 3 March. The city has the largest urban park in Spain, a dry riverbed crossed by several bridges—which make for great amplifiers—so we decided to do our set up under a 15th century bridge. Its inward curved design provided an enveloping space with a hint of “rave” character.

The DDB consisted of:

Elena was great at setting up the mood suggesting we dressed up for the occasion and put some glitter on our eyelids. I realize I’ve been missing this cheerful silliness.

Our Playlist included Nathy Peluso, Moon Hooch, Rosalia and Gnarls Barkley, among others.

This was an initial exploration of the location which proved to have much potential for longer sessions involving more people. 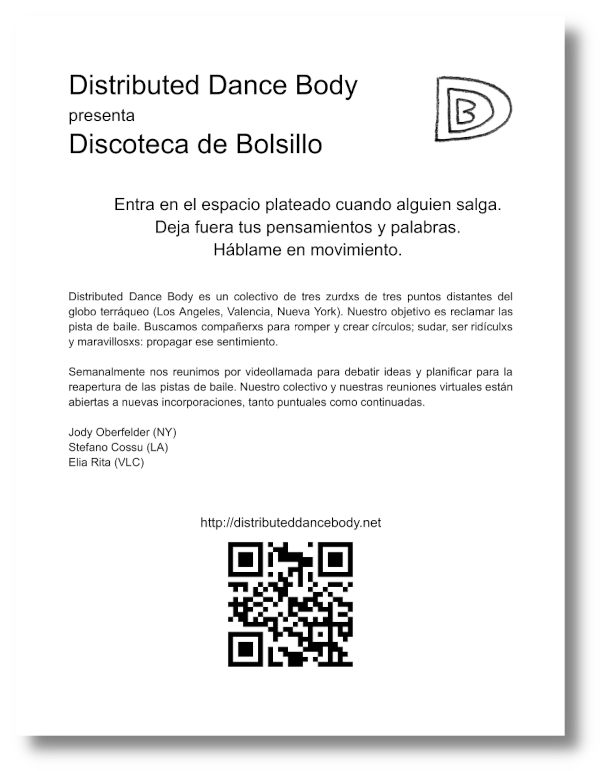 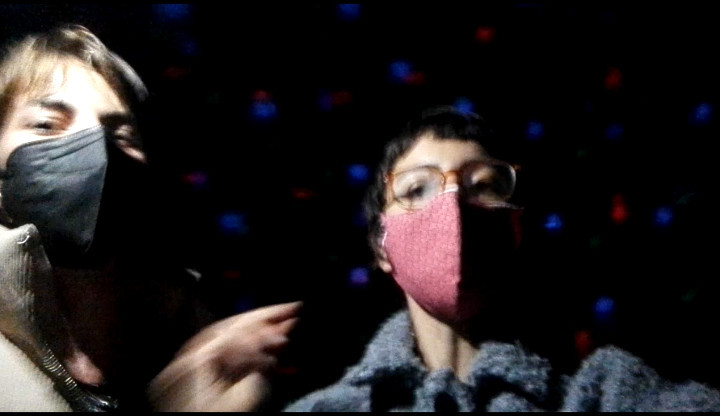 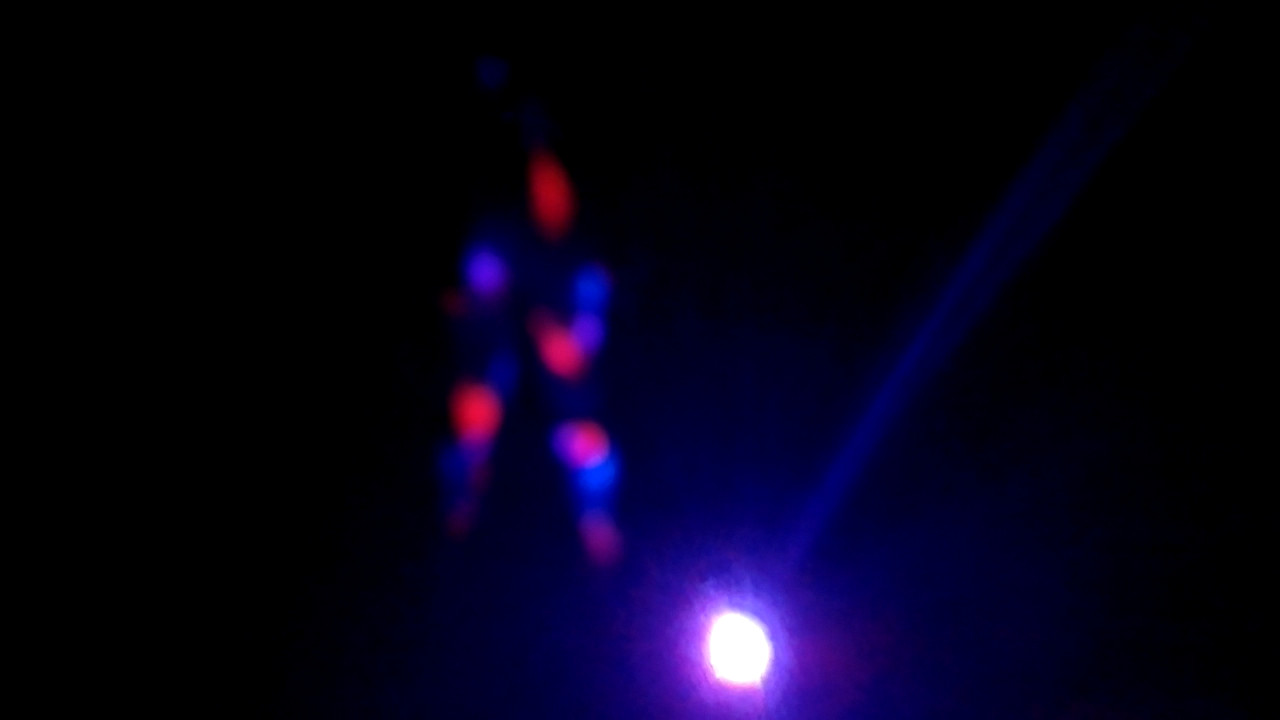 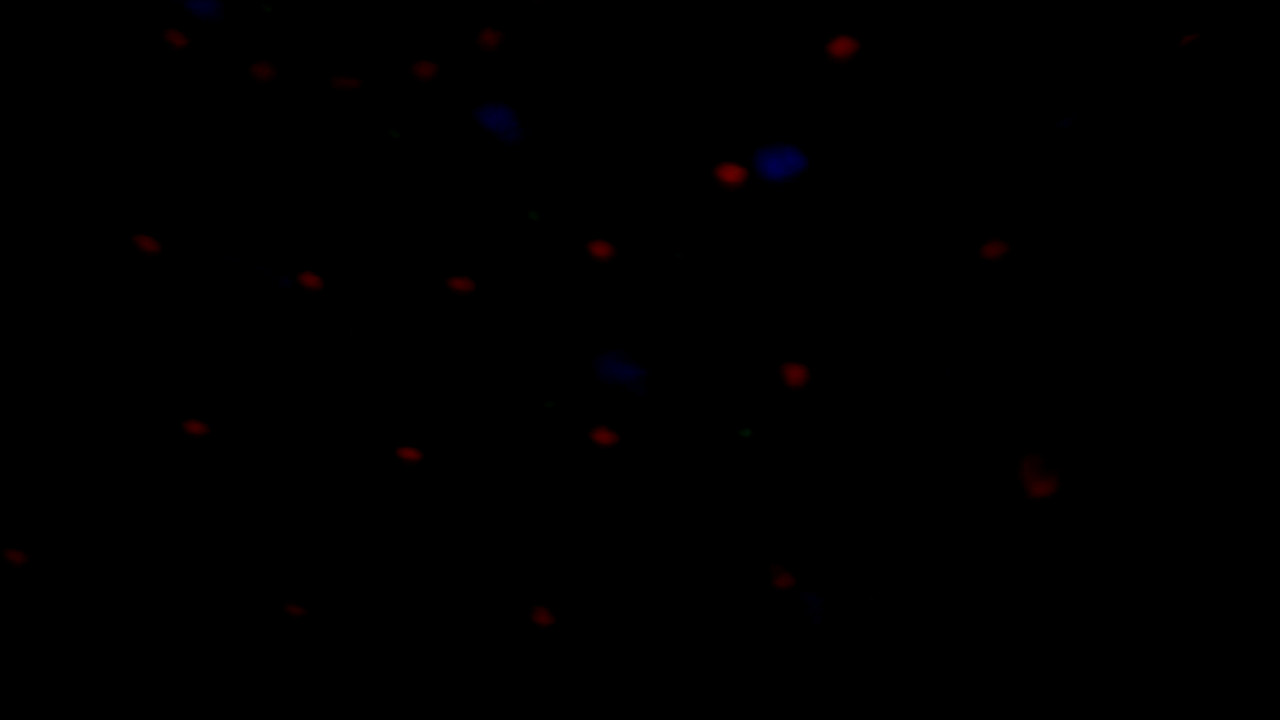 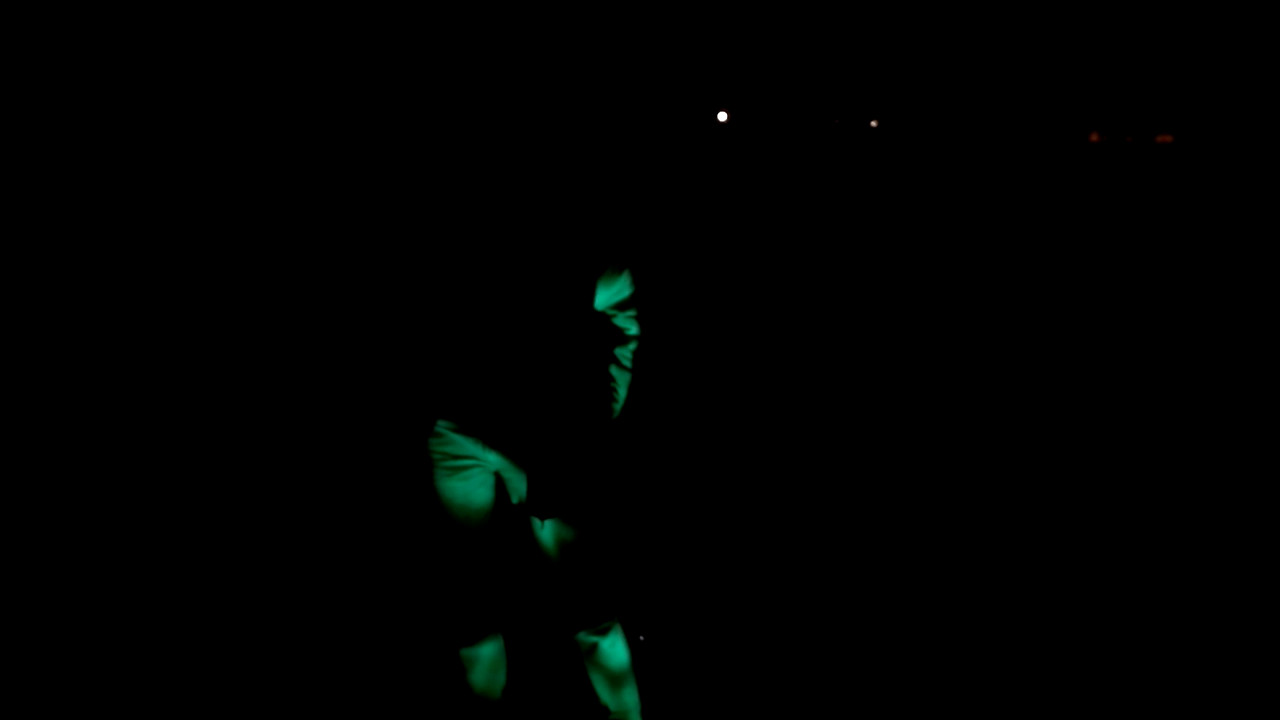 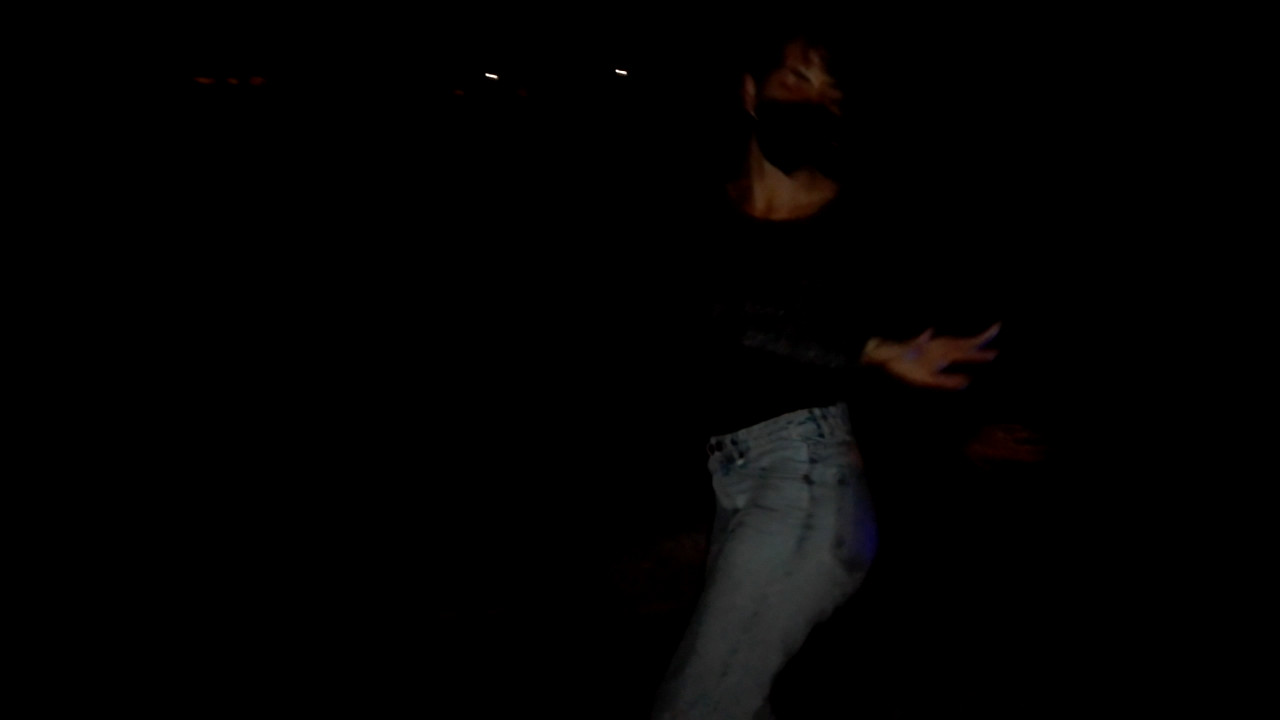 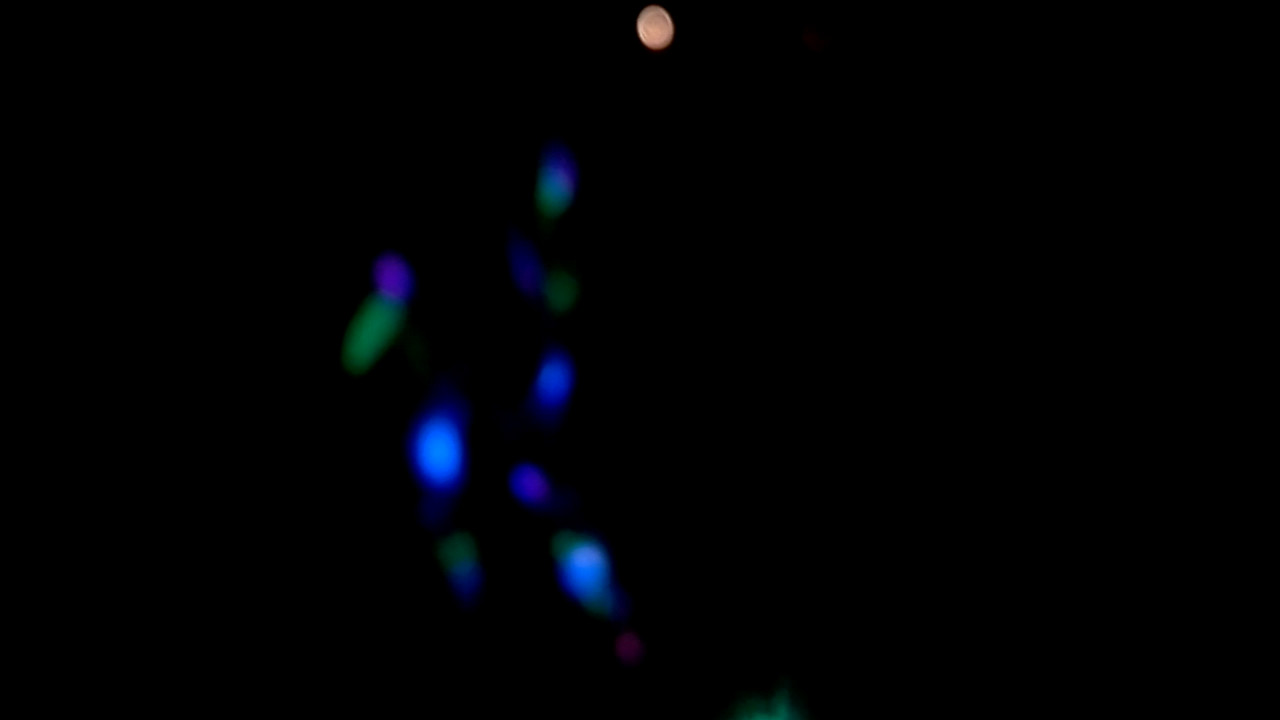