I didn’t really take Elia seriously when, after her first Pocket Disco session, she said that her sound system, one of those portable mini-speakers, was not loud enough for the open space environment they danced in. I thought that was just one of the compromises of being pocket-sized; if you want a loud soundsystem you have to go big. However, we mused about building our own sound system for Pocket Disco in a meeting.

Later on, talking with a British DJ, he would tell us how Jamaican DJs in Britain in the ’80s and ’90s got serious about building soundsystems for reggae and dub parties. They got especially competitive about reproducing deep bass, which in Rastafarian culture has a spiritual relevance. So we thought we weren’t so far off the mark.

I thought I had a somewhat more powerful model of the same type speaker as Elia’s that I would bring to San Diego. The result? Well, San Diego was a lot of fun but the music volume was definitely underwhelming. On my train ride back to LA I started researching about the most energy-efficient and compact amplifying circuits and ran into class D amplifiers.

The most obvious constraints were size, untethered power supply that would last for at least an hour of loud playback, and being powerful enough to be played without distorsion in an open and possibly noisy space. Thus, I turned to the all-knowing forum people for advice.

Class D amplifier chips are very cheap. Some need very little to no soldering to assemble. Battery packs are more expensive, and good quality, high-efficiency speakers (necessary to provide the volume) take most of the cost. I managed to build one system with a little more than the initial $150 budget. Assemblying it was very simple. 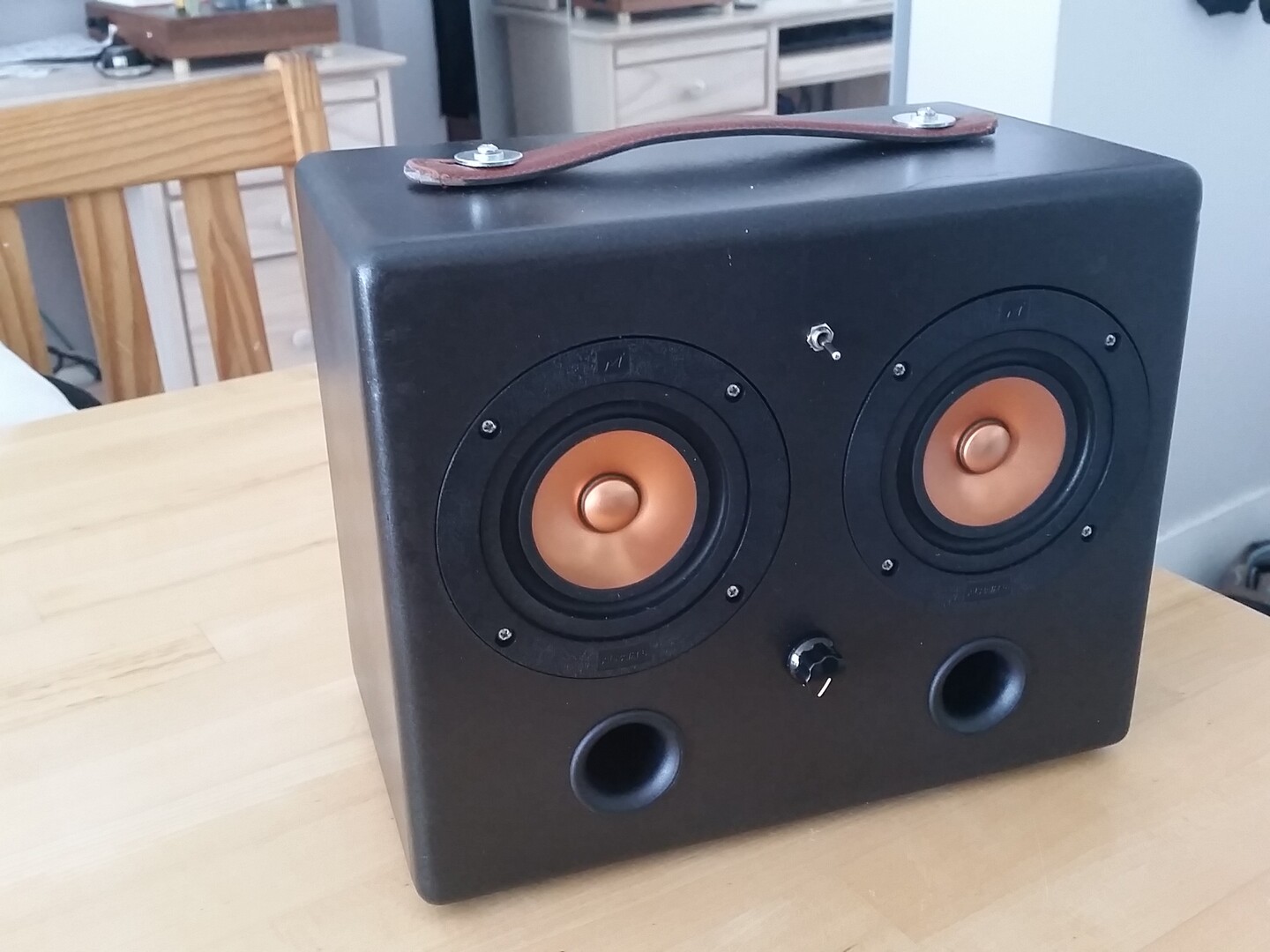 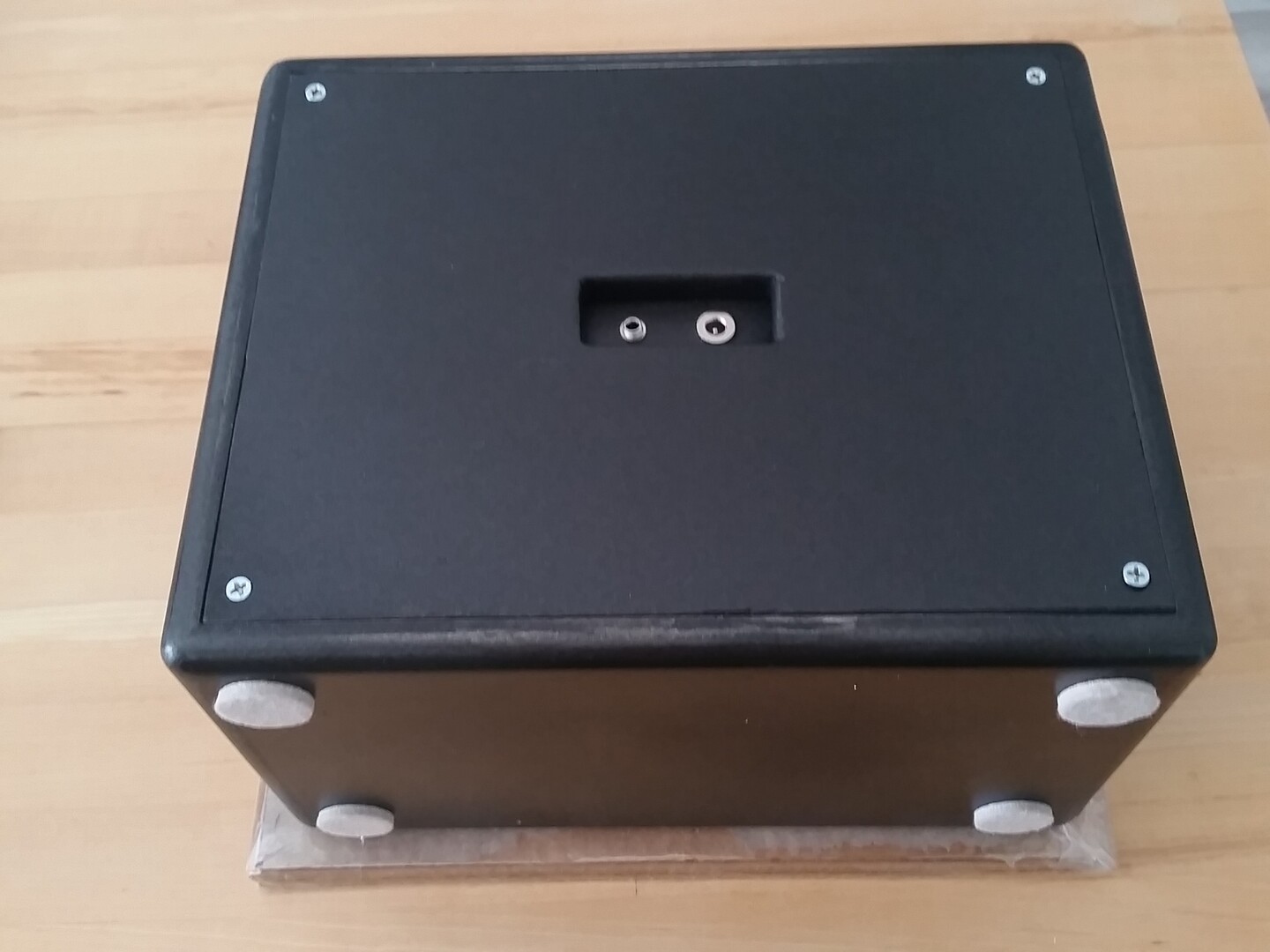 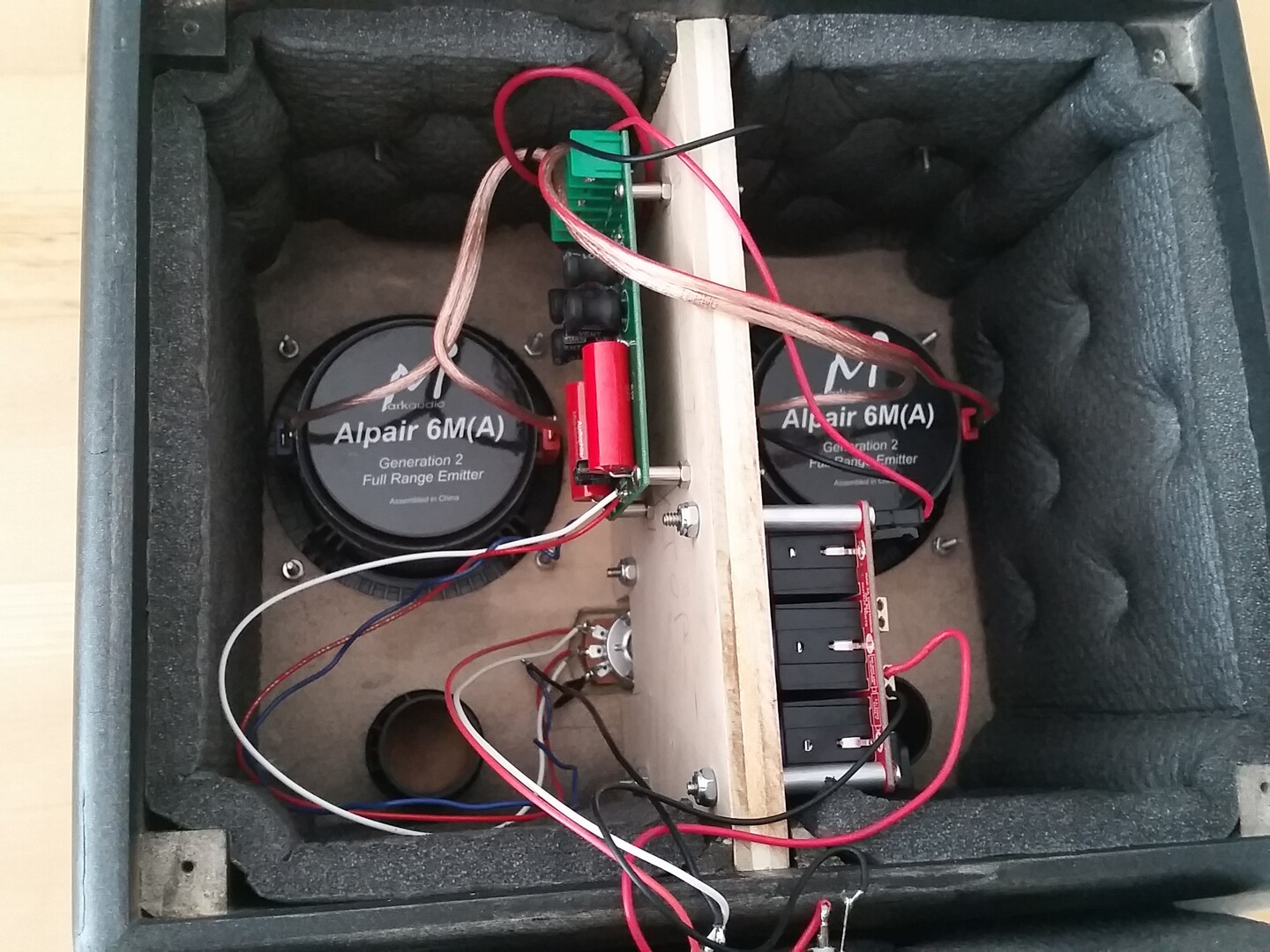 It looks pretty cute, and the quality is good at lower volumes, but it really needs to be turned up to the max when outdoors, at which point it distorts a lot. It did an OK job in Valencia and fit into my backpack, but then I decided it to give it to my mom as a gift and build a more efficient one.