Pocket Disco is an ongoing series of impromptu dance performances for the pandemic times, and beyond. 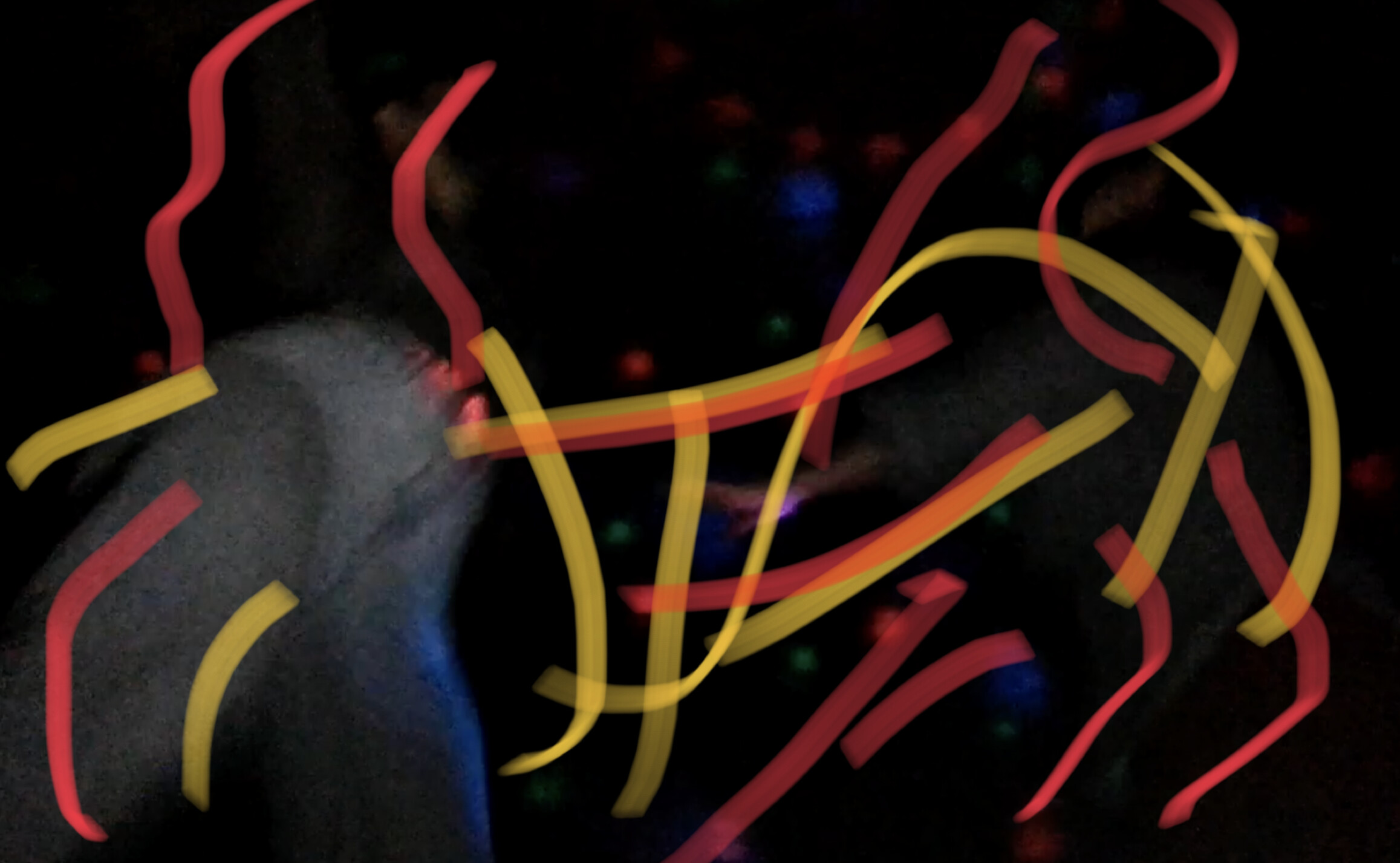 A 10x10 ft. (3x3 m) square is drawn on the pavement with silver tape. A disco ball hangs over it from a fishing pole or is set on the ground in the middle of the perimeter. A sound system plays dance music.

Two “seeder” performers start the performance. Signage invites passers-by to join the dance. As one person signals that he or she wants to join, one of the performers steps out and lets the newcomer in. The dance / dialogue continues with the new couple. When the newcomer steps out, a new one can replace them, and so on. Both “seeders” can at some point step out and let two strangers dance and relate independently.

A sign is placed in front of the perimeter with the following text along with a brief description of the project and the group:

Step into the silver space.
Leave out your thoughts and affiliations.
Talk to me in movement.

Pocket Disco may be reproduced in a public space with very simple means: